Diabetes – What about having one less? 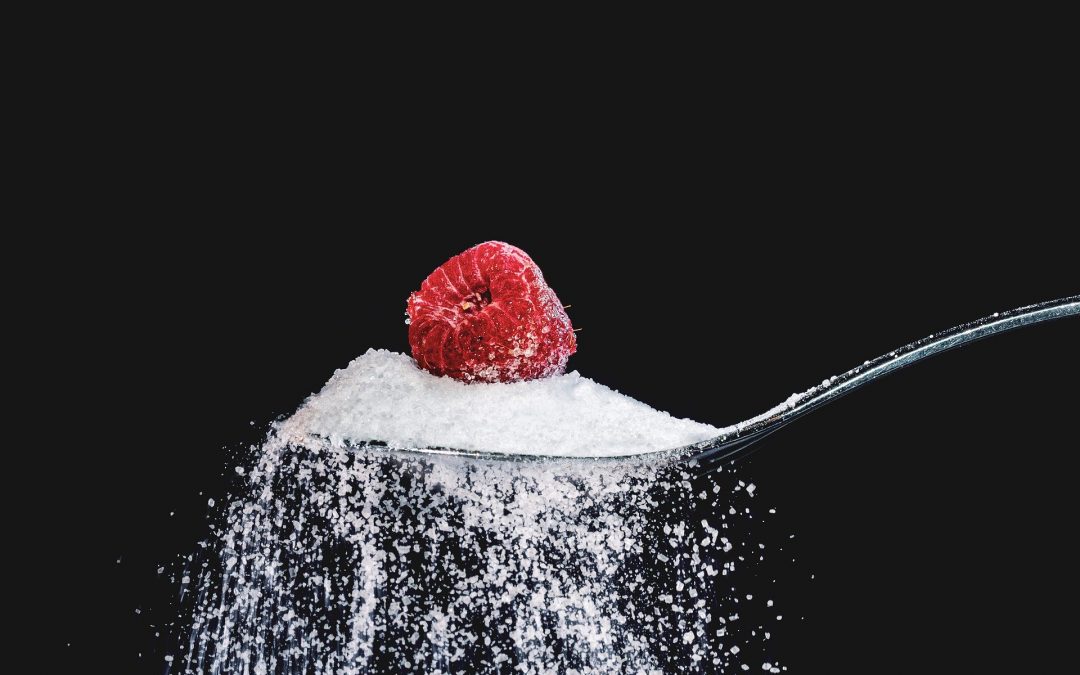 In the UK someone is diagnosed with diabetes every 2 minutes. That adds up to 700 people a day, which is a staggering 255,500 people a year. The condition kills somewhere in the region of 500 people a week from its complications resulting in about 26,000 deaths every year. Worryingly, there are over 170 lower limb amputations a week from diabetes. It is also the leading cause of blindness in the working population, not to mention, 75% of men who have diabetes, suffer from erectile dysfunction at some point.

Diabetes can cause people to black out or act as if drunk when they are not correctly managing their condition. Those on high medications are required by the DVLA to test two hours before driving and every two hours whilst driving. For those who know they have the condition, they are better placed to meet DVLA regulations. Unfortunately, there are 1 million people undiagnosed in the UK, and tell-tale signs are if they have less sensation in their feet or deteriorating vision.

If people do not follow DVLA regulations, they can face criminal charges. A driver who admitted to causing the death of woman in North Lanarkshire after suffering a diabetic fit was jailed for six years and eight months. A delivery driver who hid – from the DVLA and his employer – that he had diabetes and could black out at any time while behind the wheel, was jailed for more than three and a half years for causing the death of a 53-year-old man.

Diabetes is progressive, and slowly impacts people’s health. Diabetes cannot be seen in the early stages and its symptoms can be put down to late nights and other lifestyle choices. It is vital people get tested if they have any concerns. Some of the symptoms include, increased thirst, blurry vision, slow healing, frequent urination and tingling or numbness in the hands and feet.

The good news is that many people with diabetes can do something about it and start making positive changes to their lifestyles. We all know it is not easy to stick to strict diets but what about having one less? If you had one less sugar in your tea/coffee, and you had six cups a day, by the end of the month you would have a bag (1kg) of sugar less consumed. Imagine if you also had one less pint/glass of wine twice a week and two less biscuits, 3 days a week. By the end of the year you would have had 12kg less of sugar, 104 pints/glasses of wine less and 312 biscuits (12 and a half packs) less. This would have a significantly positive impact on your blood sugar levels and waistline.

Are you, or is your company doing enough to stay diabetes safe and healthy?

If you would like to find out more about Diabetes, or other health related training and information then contact the URTU learning team today.

This website uses cookies to improve your experience while you navigate through the website. Out of these, the cookies that are categorized as necessary are stored on your browser as they are essential for the working of basic functionalities of the website. We also use third-party cookies that help us analyze and understand how you use this website. These cookies will be stored in your browser only with your consent. You also have the option to opt-out of these cookies. But opting out of some of these cookies may affect your browsing experience.
Necessary Always Enabled
Necessary cookies are absolutely essential for the website to function properly. This category only includes cookies that ensures basic functionalities and security features of the website. These cookies do not store any personal information.
Non-necessary
Any cookies that may not be particularly necessary for the website to function and is used specifically to collect user personal data via analytics, ads, other embedded contents are termed as non-necessary cookies. It is mandatory to procure user consent prior to running these cookies on your website.
SAVE & ACCEPT